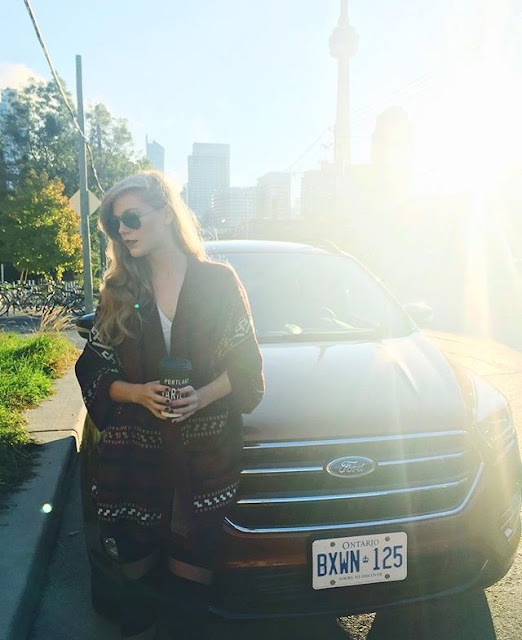 I was thrilled when Ford reached out to me and asked if I wanted to try the 2017 Ford Escape. I'm always up for trying new things, especially a new vehicle!! In the email, they had also mentioned taking part in a bucket list challenge. I had no idea what I was getting myself into, but I knew I had to learn more. A couple influencers and myself were invited to an exclusive dinner to escape to another world aka eating Moroccan food and getting an amazing belly dancing show at The Sultan's Tent in Toronto. We also got to meet Robin Esrock author of The Great Canadian Bucket List and he gave us some amazing bucket list options around Toronto. 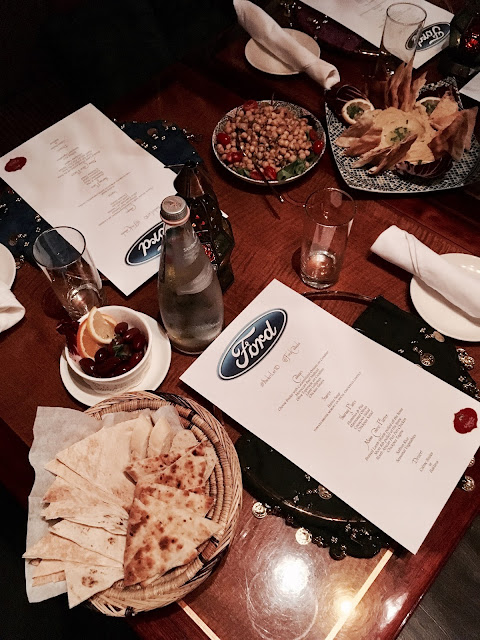 I personally have a bucket list saved in my notes on my phone, but I never thought about achieving a bucket list challenge around where I live. I absolutely loved the idea of checking something off my list so close to home. Not only is it challenging, but its a great way to explore the amazing areas around where you live. I decided to pick Zipline to the Falls. The last time I ever ziplined was at camp in Grade 7, and lets just say it was no where near zipling Niagara Falls. 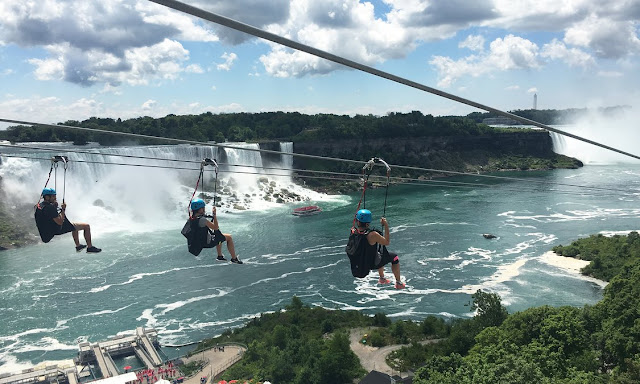 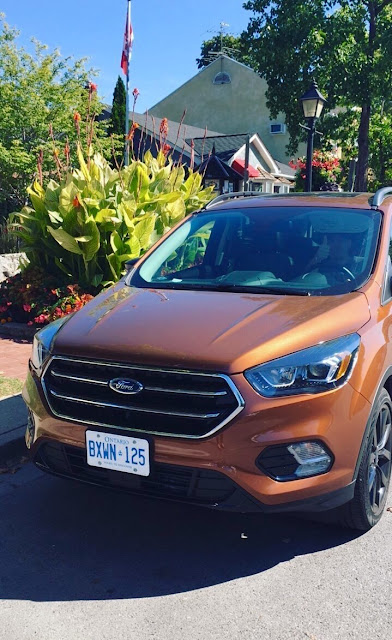 I decided to stay the night in Niagara Falls to explore the beautiful town and of course take part in the zipline across Niagara Falls. I will admit I normally don't get scared of things like this, but right before getting harnessed in, I was freaking out a little. Regardless, I survived and did something I would have probably never accomplished before. At the same time I also got to explore a beautiful town near me, that I rarely visit. Overall, it was such a fun experience and something I would highly suggest to everyone!! 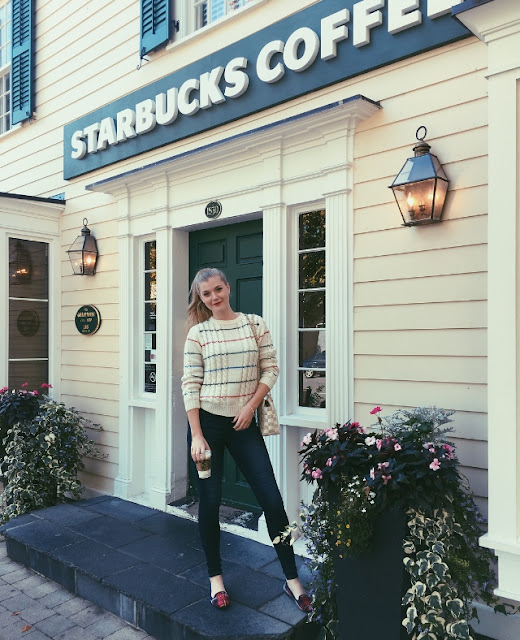 Posted by Sydney Hoffman at 7:48 PM