I woke up late this morning and was rushing to get dressed to head out the door for work, until I peaked outside and saw the crazy storm. I instantly knew the roads would be awful and I travel almost 40 minutes to work, so I knew it would be very unsafe for me to drive.
It officially was a snow day.
Lately I've been forgetting about the little things, which make me the happiest. I decided it was time to enjoy the little things so I went outside for a bit, threw around some snow and breathed in the crisp winter air. 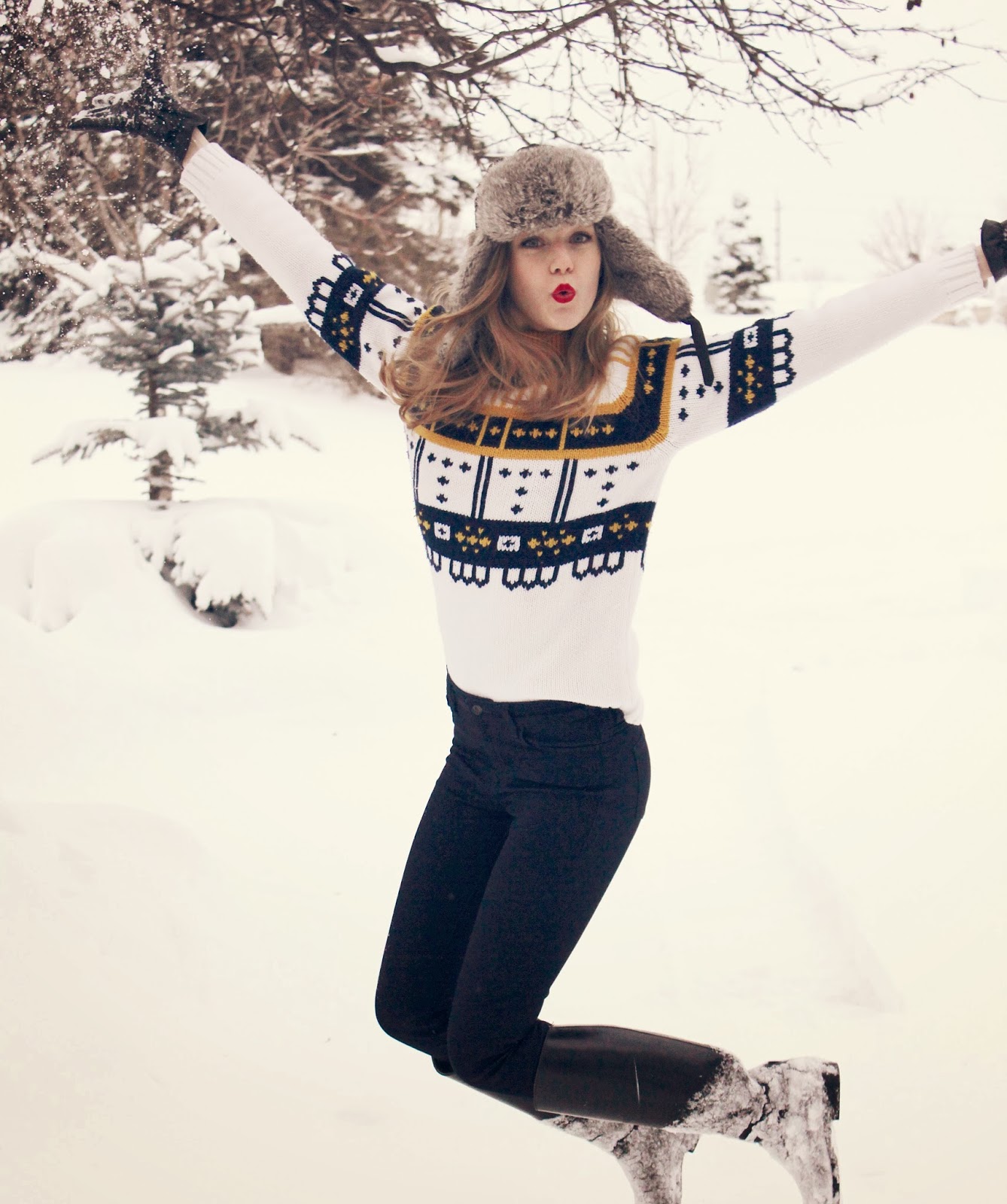 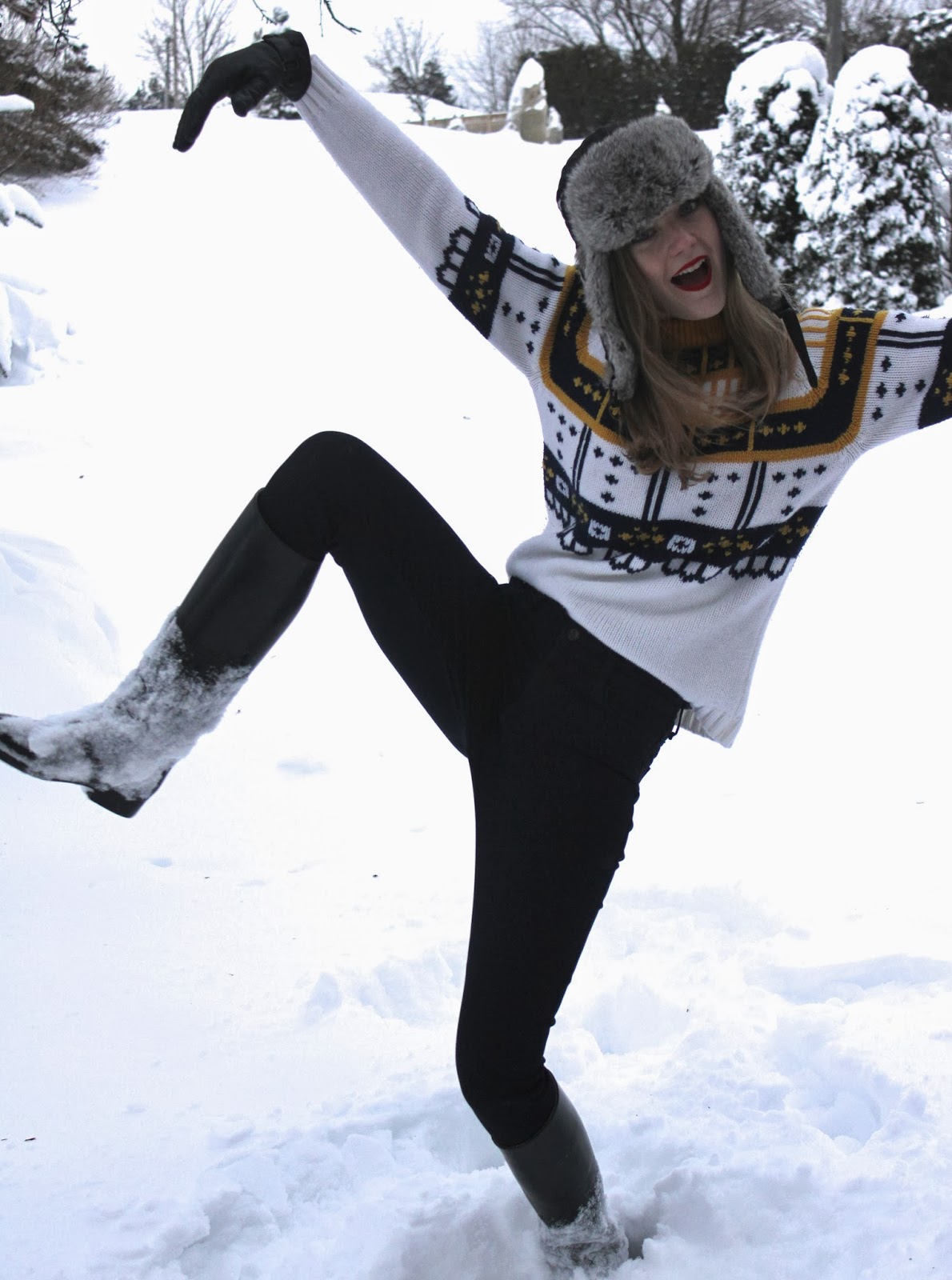 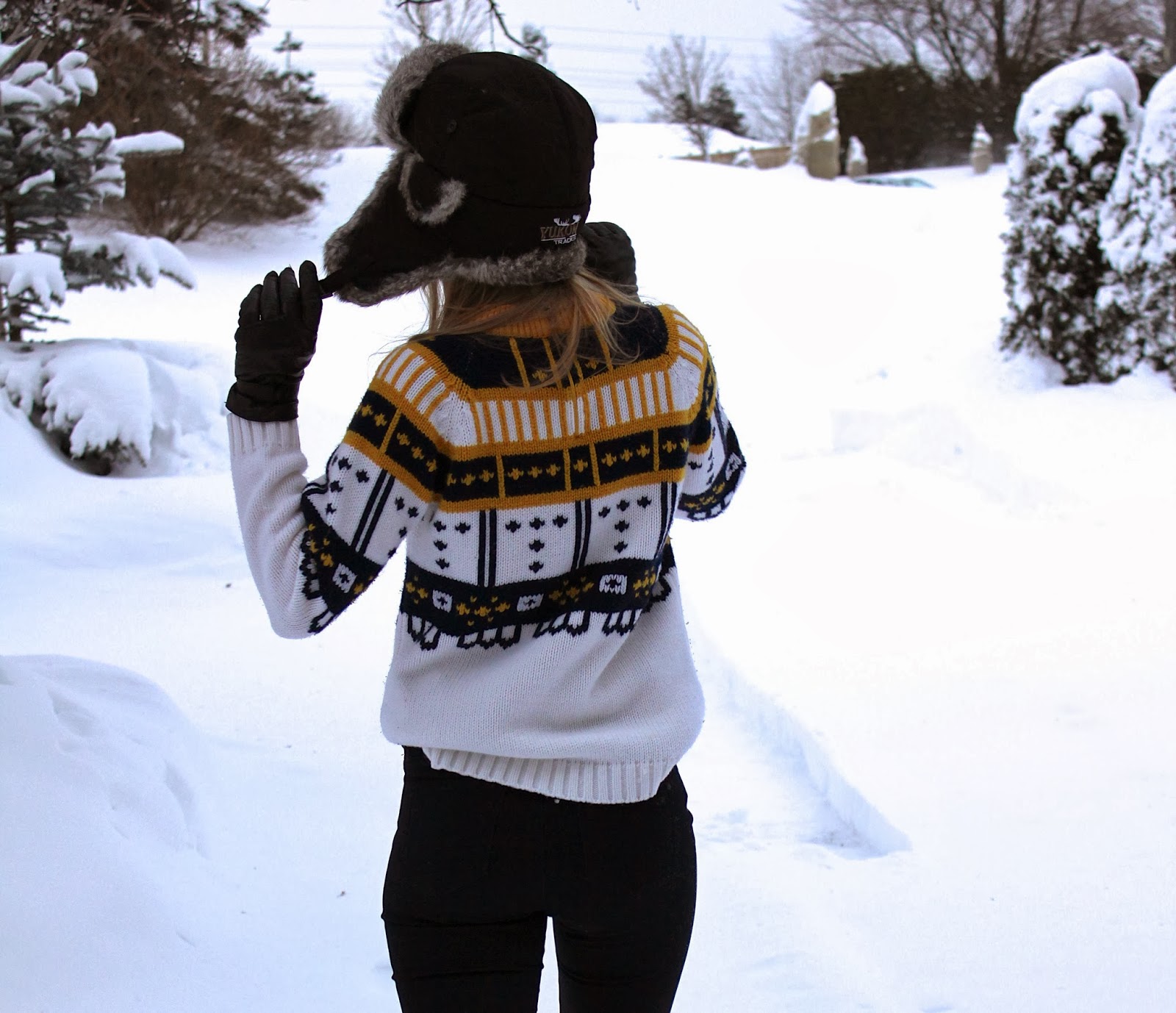 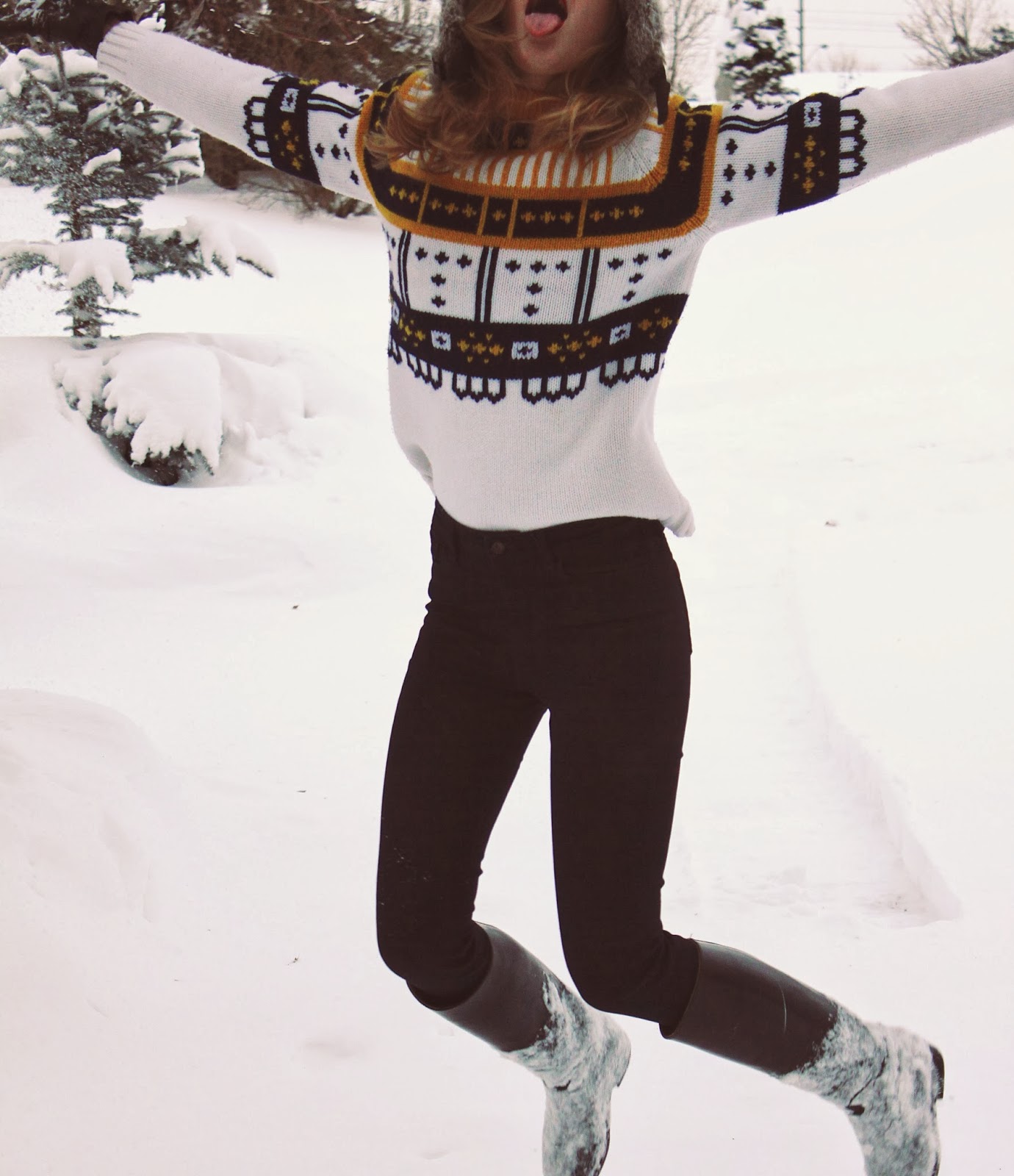 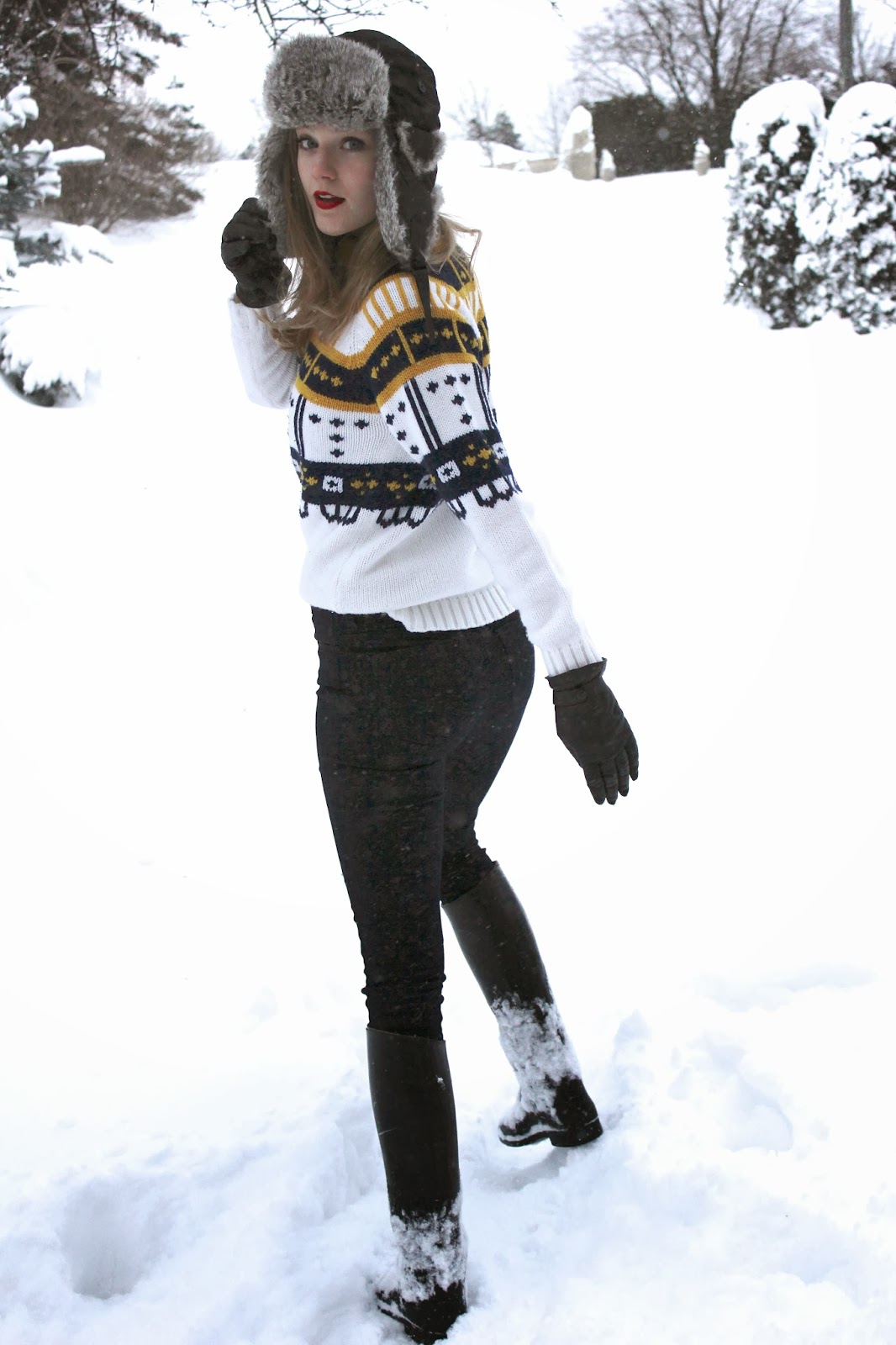 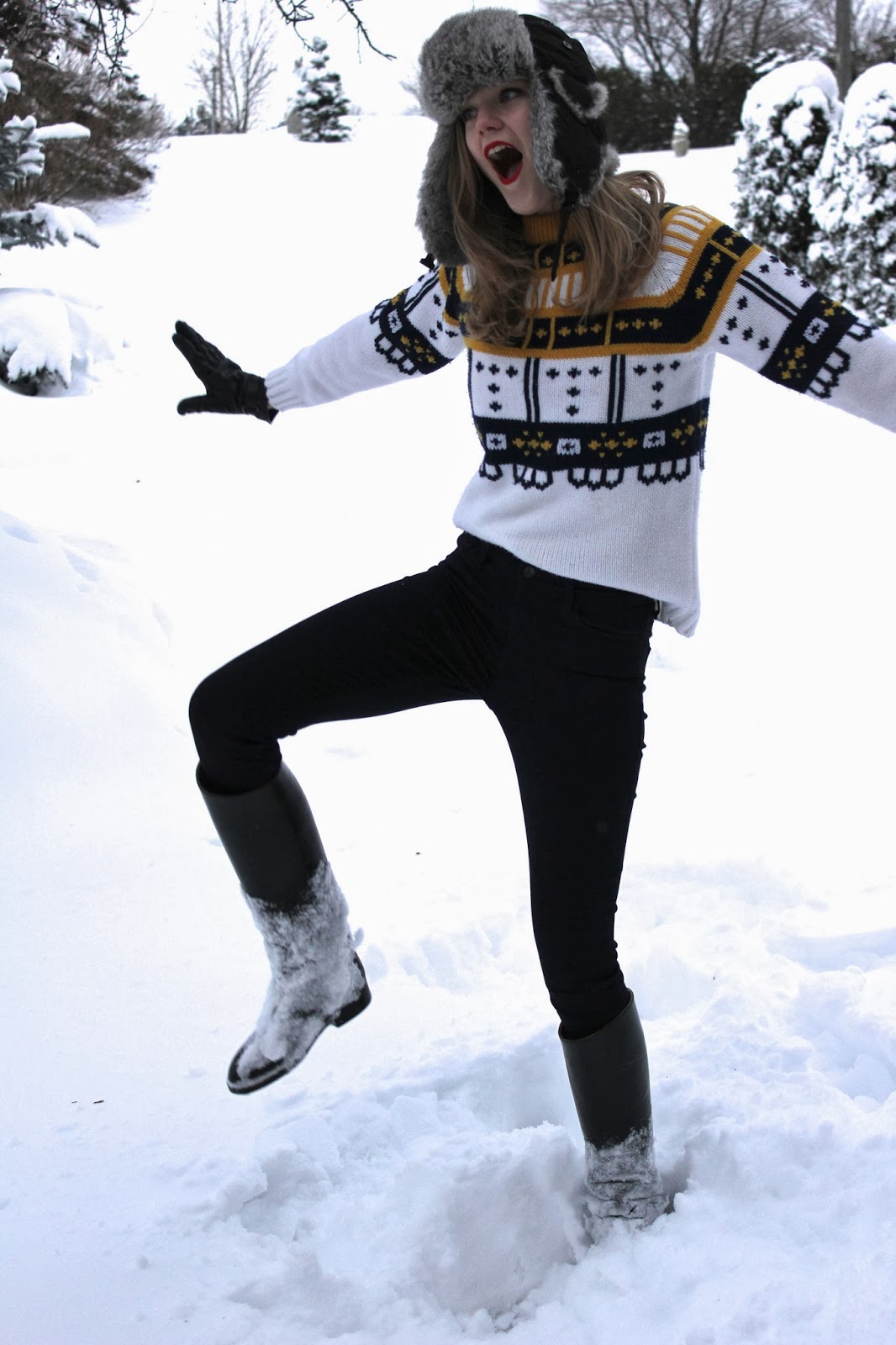 I had some fun, this is normally how I act so I had to post these photos :)

How is the weather where you live!?

I meant to post this photo before, but here is a typical morning off for me. Organizing by the fire, indulging in some greek yogurt with berries and catching up on emails :) 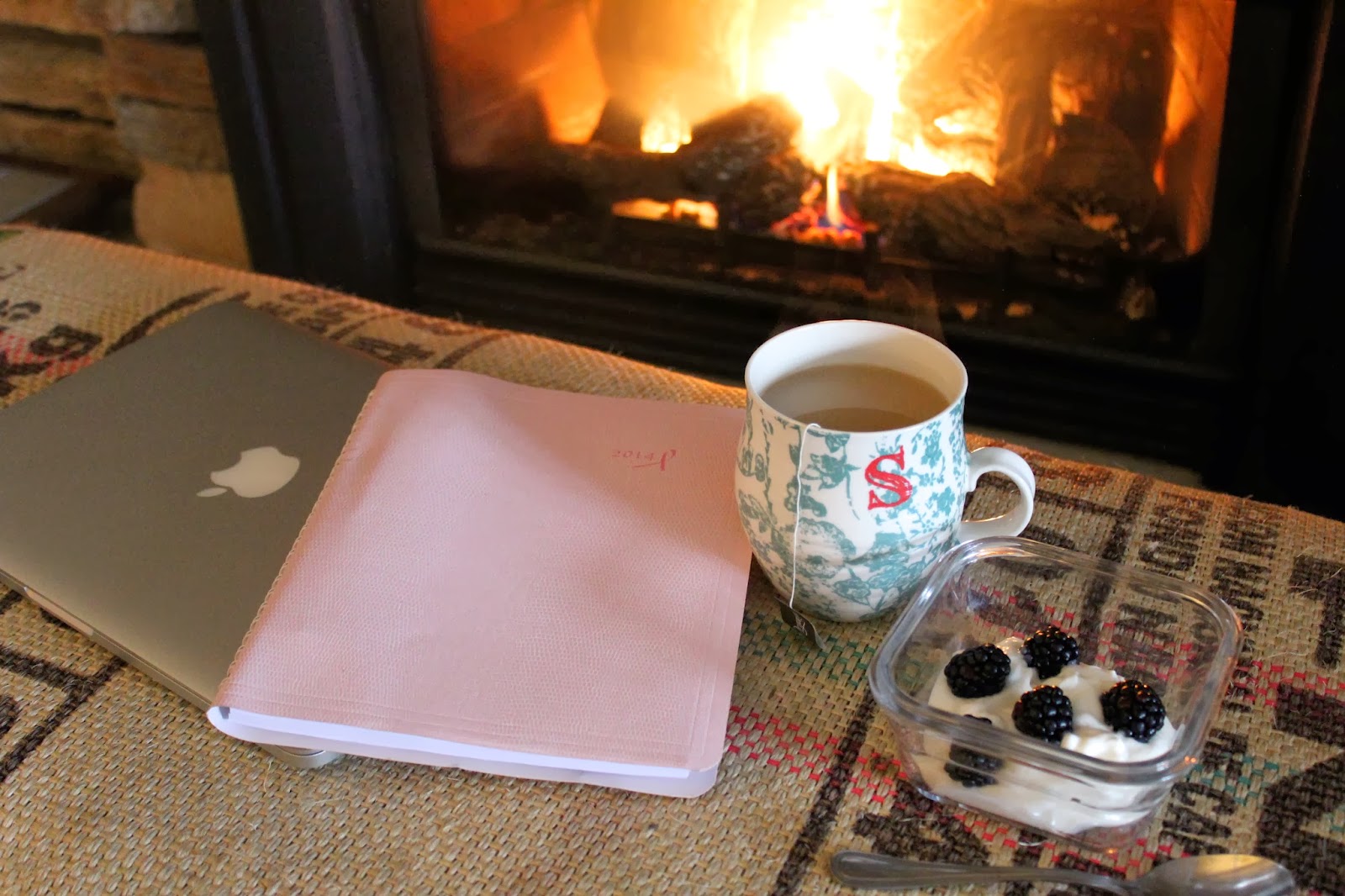 Posted by Sydney Hoffman at 3:33 PM